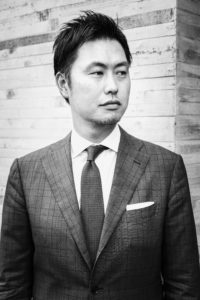 Mangyo started his career in 2001 at Paul Hastings (then Taiyo Law Office in association with Paul, Hasting, Janofsky & Walker).  After graduating from Duke University School of Law with an LLM in 2005, Mangyo joined O’Melveny & Myers’ New York office.  He became a partner of O’Melveny in 2012 and led its corporate practice team in Tokyo.  Immediately before founding southgate, Mangyo practiced at White & Case Tokyo where he worked on transactions and projects in over 60 jurisdictions.

Mangyo has been recommended and named as a key individual in leading international legal publications/rankings, including:

A partial list of Mangyo’s publications and speaking engagements follows: 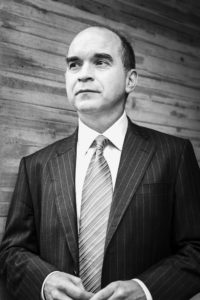 Eric Marcks, a co-founder of southgate, advises on corporate and commercial matters, with a focus on cross-border M&A, venture capital financings, and joint ventures.

Eric began his legal career in 2000 in the San Francisco and Silicon Valley offices of an international firm, representing start-up companies and the VC funds that finance them. He worked with start-ups in all stages of their growth, from incorporation and commercial transactions to financings and exits.

Eric is recognized as one of 15 “Leading Individuals” in the Legal 500 guides (Corporate/M&A Independent Local Firms)(2019-2022) and he is the only lawyer at a domestic firm ranked in the international firm category for Corporate/M&A in the Asia-Pacific and Global Chambers guides (2019-2021).

Clients describe Eric as not only “a superb technical lawyer with a very sharp mind,” but “also a real pleasure to work with” (Asia-Pacific Chambers guide 2021) and an “excellent draftsman” who “provides business-focused and practical advice” (Global Chamber guide 2020).

Eric is a part-time lecturer at Keio University Law School, where he teaches courses on venture capital and M&A.

Backed by his experience in management consulting and private equity investment, Gaku provides insightful advice based on an in-depth understanding of each client’s business, operations and strategy.

Gaku began his career in 2008 at a major Japanese law firm, where he represented both Japanese and international clients on cross-border and domestic M&A and joint venture transactions.  In 2014, he launched that firm’s branch office in Yangon, Myanmar as the sole resident lawyer.  He also worked in the Washington D.C. office of an international law firm following completion of his LLM.

In 2015, Gaku joined the Boston Consulting Group, where he acted as project leader on a number of M&A, private equity and strategy projects.  Before joining southgate, Gaku worked at the private equity/buyout arm of Development Bank of Japan Group as an investment professional. 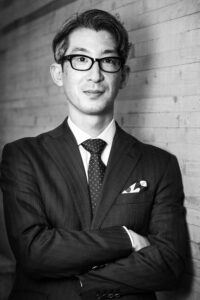 Takeshi started his career at a major Japanese consumer product manufacturer in 1998, where he worked in the human resources and legal departments. Thanks to his in-house experience, Takeshi understands the importance of providing concrete, practical, and relevant advice to clients.

Takeshi was admitted to the Japanese Bar in 2008 and began his career at the Tokyo office of O’Melveny & Myers. He then moved to White & Case, and then joined Mangyo and Eric to establish southgate. He rejoined our firm in April 2021 after spending two years practicing in a wide variety of general corporate matters and M&A for domestic and international clients at a Japanese firm with strong expertise in employment law.

Takeshi is currently an outside audit & supervisory board member of AsiaQuest Co., Ltd. 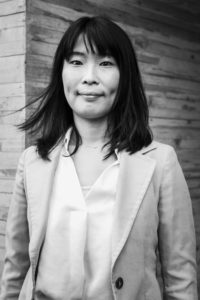 Before joining southgate, Kyoko worked at domestic corporate and finance firms assisting domestic and international clients in their business ventures inside and outside Japan. 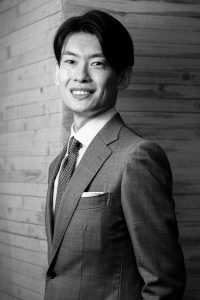 Takahito began his career at a Japanese firm, where he practiced in these areas for seven years. He combines his legal experience with strong business skills developed during a four-year secondment to the M&A advisory department of a major Japanese securities company and refined while employed for nearly three years in the business development team of a Tokyo-based global consumer products company, where he handled cross-border M&A and new investments. 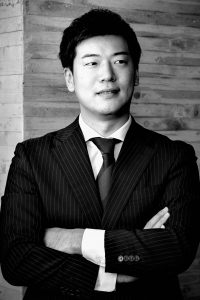 Akira began his career in 2013 at a major Japanese law firm, where he engaged in domestic and cross-border M&A and anti-trust matters. He has also been seconded to the Tokyo Stock Exchange. 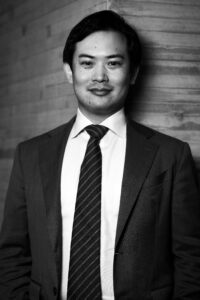 Haruya was admitted to the Japanese Bar in 2014 and was a partner at a domestic law firm before joining southgate.

Pamela Cavallo has been working on cross-border M&A, venture capital and other general corporate and commercial matters. Pamela also has extensive experience in capital markets and securities law transactions.

Pamela began her legal career in the Tokyo office of Sullivan and Cromwell and the New York office of Kirkland and Ellis, where she advised clients in connection with a wide range of securities law and general corporate law matters including equity offerings, investment-grade, high-yield and convertible debt offerings, tender and exchange offers, acquisition financing, corporate governance and other related matters. Pamela then joined Willkie, Farr & Gallagher, where she expanded her practice to M&A through her representation of private equity funds and companies across a broad range of industries in their corporate activities. 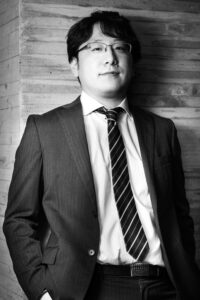 Yutaro began his career at a Japanese firm, where he practiced in domestic M&A and general corporate matters. He has also spent two years on secondment in the principal investment and the private equity fund departments of a major Japanese securities company, where he engaged in domestic and cross-border M&A, start-up investments, finance, and renewable energy projects. 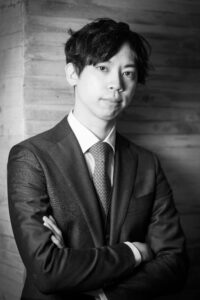 Takeshi Kojima focuses on domestic and cross-border M&A and other general corporate matters relating to corporate law, competition law, and FDI. Before joining southgate, Takeshi practiced in the corporate group of a major Japanese firm.